Your Transportation Card Can Be Used In HK & Macau Soon!

Yangchengtong, a major electronic payment company in Guangzhou, is negotiating with its Hong Kong and Macao counterparts to introduce a smart card that will be used in all cities in the Guangdong-Hong Kong-Macao Greater Bay Area before 2022. Residents in the bay area cities will be able to use just one smart card to enjoy all the public transport services, including buses and metro lines, in the nine cities in South China’s Guangdong province and Hong Kong and Macao special administrative regions after the final deal is inked before 2022, said a statement released by Yangchengtong on Monday. 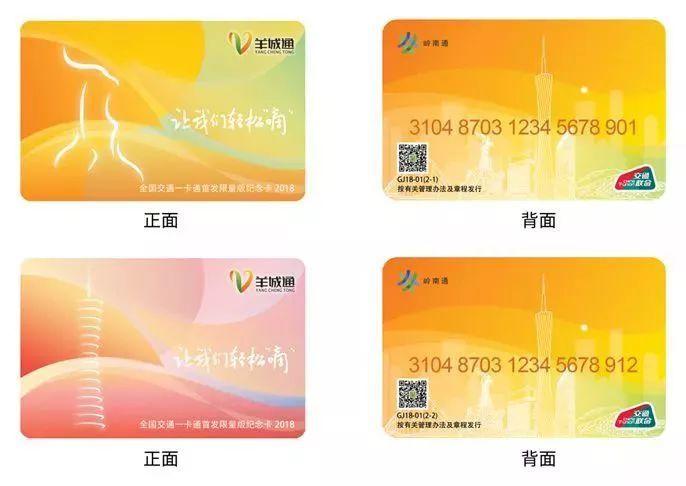 It plans to better serve residents and tourists in the bay area in public transport services, the latest move to meet the growing demands in boosting exchanges and cooperation among the bay area cities in the future, the statement said.

Currently, residents in these cities have to switch to different cards if they want to take public transport services in other cities. 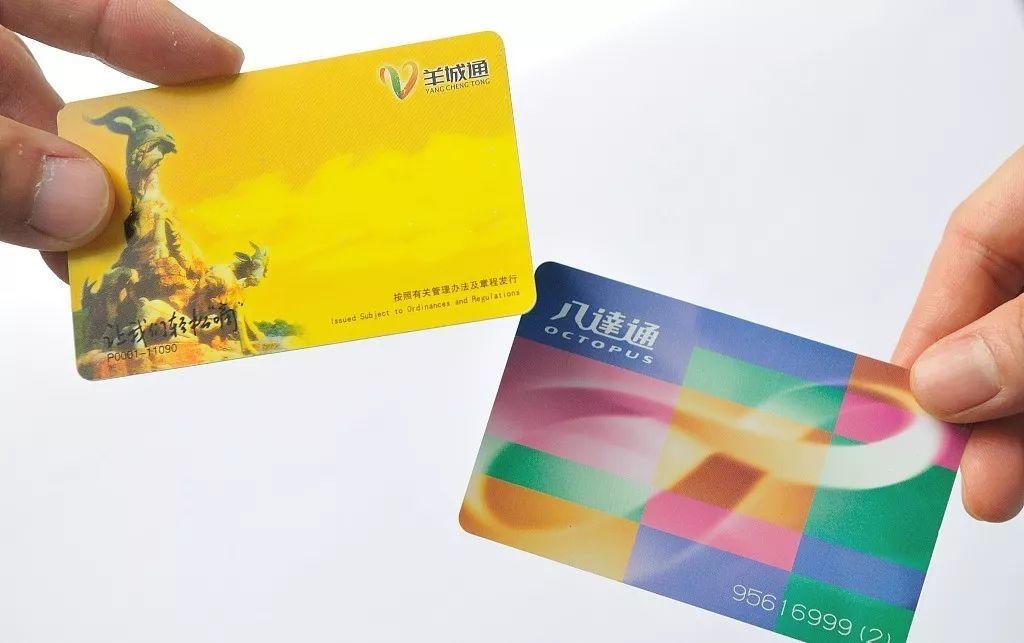 Insiders believe the exchanges and cooperation among the bay area cities will be accelerated and the flow of people will be further increased in the near future, and one smart card plan will help locals achieve smart travel and a smart life in the bay area.

Are you pleased to hear that? 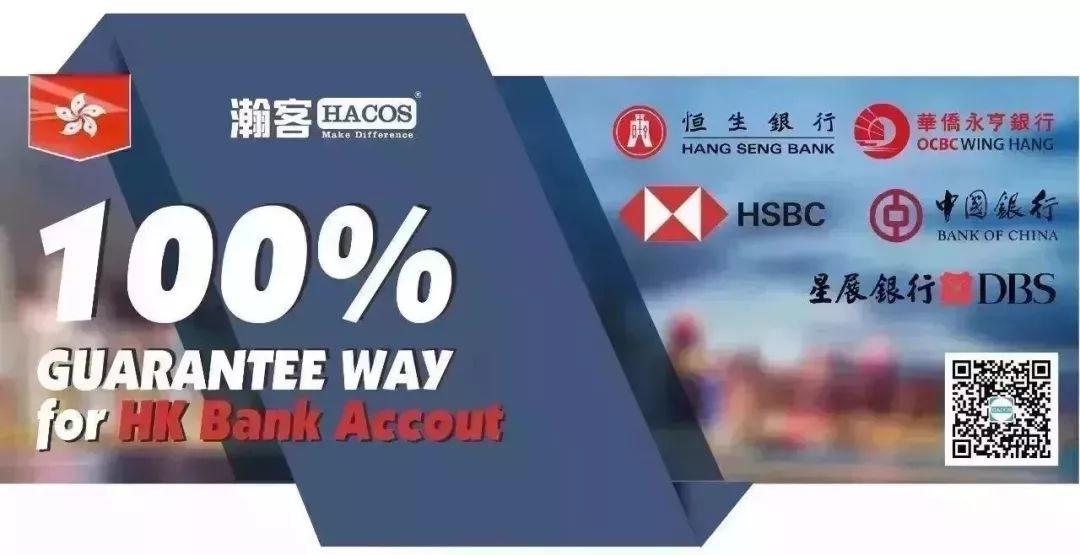